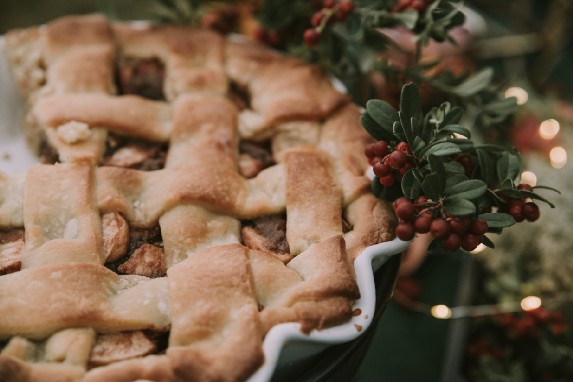 Food is an important part of any culture. It is prepared, celebrated, and loved. Cooking in Appalachia is important to the regional identity. It is passed down through generations and recorded in cookbooks. Appalachian  State University’s W.L. Eury’s Appalachian Collection contains a comprehensive collection of over 2,000 Appalachian cookbooks that span from the late 19th century to the present. The assemblages of recipes are from church groups, towns, home demonstration clubs, civic clubs, schools, PTAs, and expert chefs. Also, these books contain histories of cooking and food traditions of the region.

Traditional Appalachian cooking is characterized by the resources available in the region. For a long time, transportation in the mountains was not easy and winters in the region could be harsh, so the people had to be resourceful with their food. Typically, the people of the region would farm and forage for their food sources. Common staples in Appalachian cooking included pork, freshwater fish, game, corn, apples, wild nuts, beans and grains.

Looking through the many cookbooks within the Appalachian Collection, you can find a vast number of recipes that people of the region would prepare and serve. Below is a look into a selection of traditional recipes found in this cookbook collection.

Brains and Eggs from Papa Loved Hot Biscuits and Cornbread (1997) 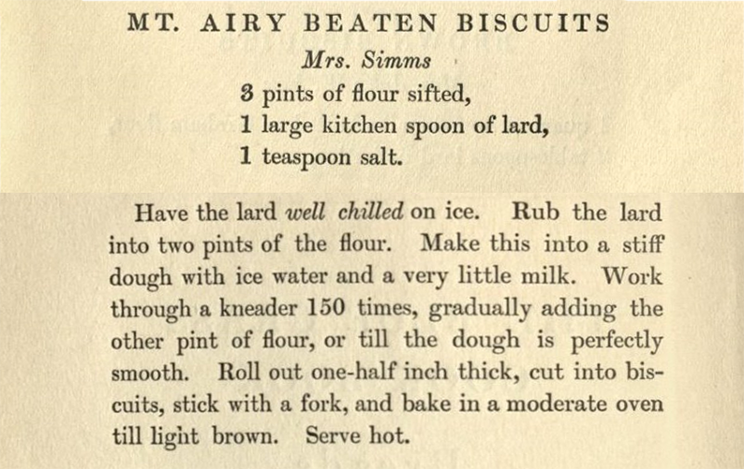 Baked Ham Slices from Recipes from the Shenandoah Valley (1968)

Sardine and Crackers from Marion Cookbook (1921) 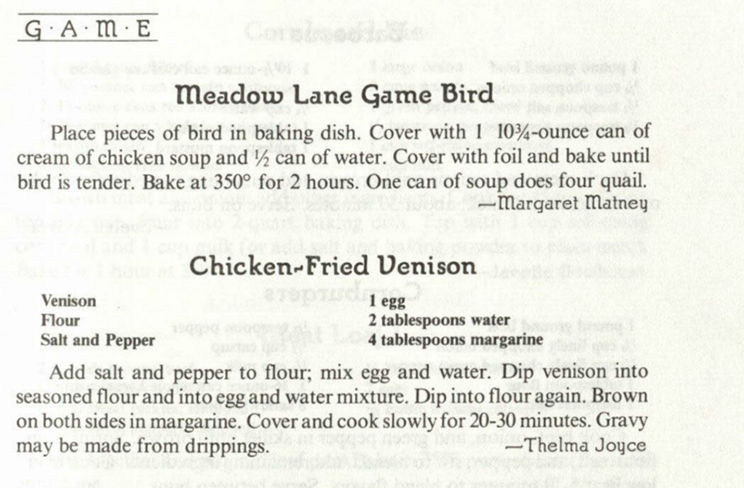 Meat Pie from Old Mountain Recipes and Others (1937)

Apple Pie from The Guild Cookbook (1923) 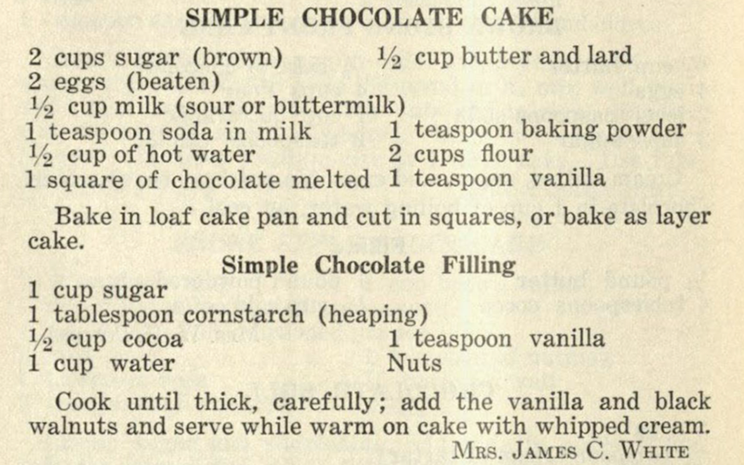 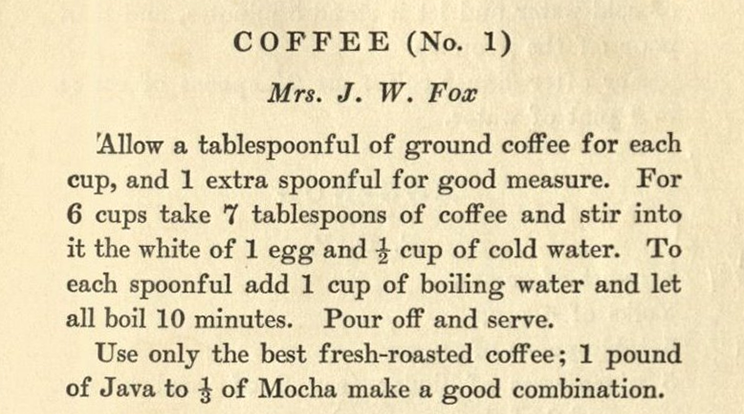 To read the full “Special Recipe” and many others, visit the Special Collections Research Center at Belk Library and Information Commons. 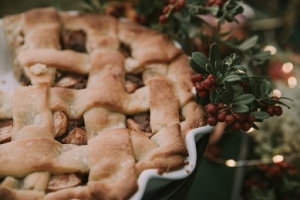 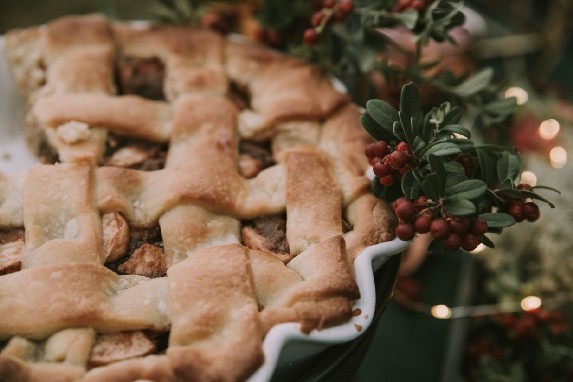