The Art of Kenneth Baldwin

Kenneth Baldwin (1914-1999) was a self-taught artist born in Black Mountain, North Carolina. He spent most of his life in Greenville, South Carolina where he worked as a sketch maker who enlarged designs onto fabrics with the aid of a camera in the textile mills.

In June 1943, Baldwin joined the Army and held the rank of Sergeant. Working as a camera technician, he was stationed in Central Burma, India, and China. Baldwin was awarded a World War II Victory Medal and an America Campaign Medal. He was decommissioned in March 1946.

The Kenneth Baldwin Artwork collection includes approximately fifty sketches and paintings, primarily in charcoal, pastels, and watercolors. The art illustrates the peoples and scenery of India, Burma, and China as well as documenting aspects of army life. 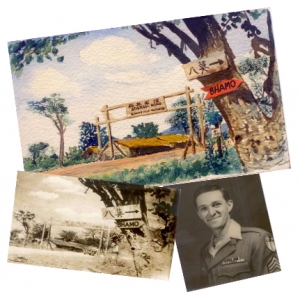 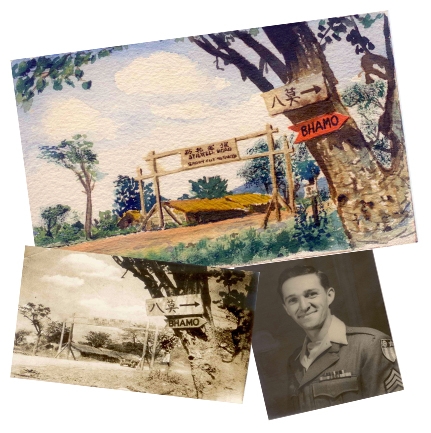