The Mary E. Lyons Papers represents the work of Mary E. Lyons as an author of children’s fiction and nonfiction books.  These papers include her research, manuscripts, revisions, proofs, and illustrations used for books and teaching resources written between 1985 and 2008, as well as correspondence, reviews and awards, articles, and presentations from those years. 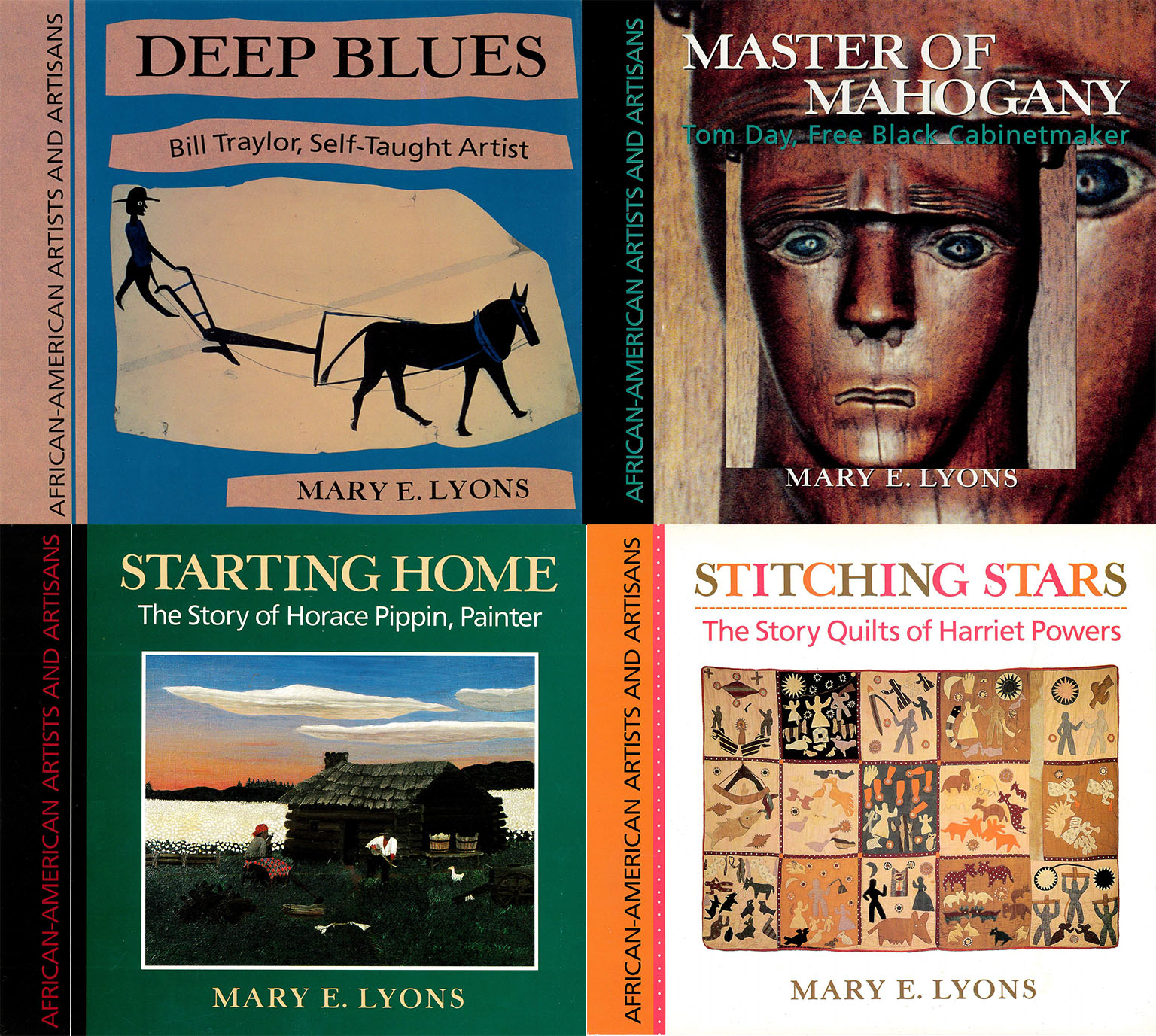 Mary E. Lyons (b. 1947) is an award-winning author of fiction and nonfiction books for children.  Lyons' works delve into the lives of marginalized people in history, from women to African Americans to impoverished Irish during the potato famine.  Lyons has written, edited, or co-authored twenty-one books.  Lyons received a Bachelor of Science from Appalachian State University in 1970, and returned to earn a Master of Science in reading in 1972.  Before becoming a full-time writer, Lyons was a reading teacher at elementary and middle schools in North Carolina and Charlottesville, VA.  She has also been a school librarian in elementary, middle, and high schools in Charlottesville.

Among the research materials for various titles one can see this author’s careful attention to historical accuracy, including a pocket-sized ledger for Woodvill Farm in Virginia, dated 1847-1851.  Lyons’ used this while writing Letters from a Slave Girl: The Story of Harriet Jacobs, which is based on the true story of life in slavery from a woman’s point of view. 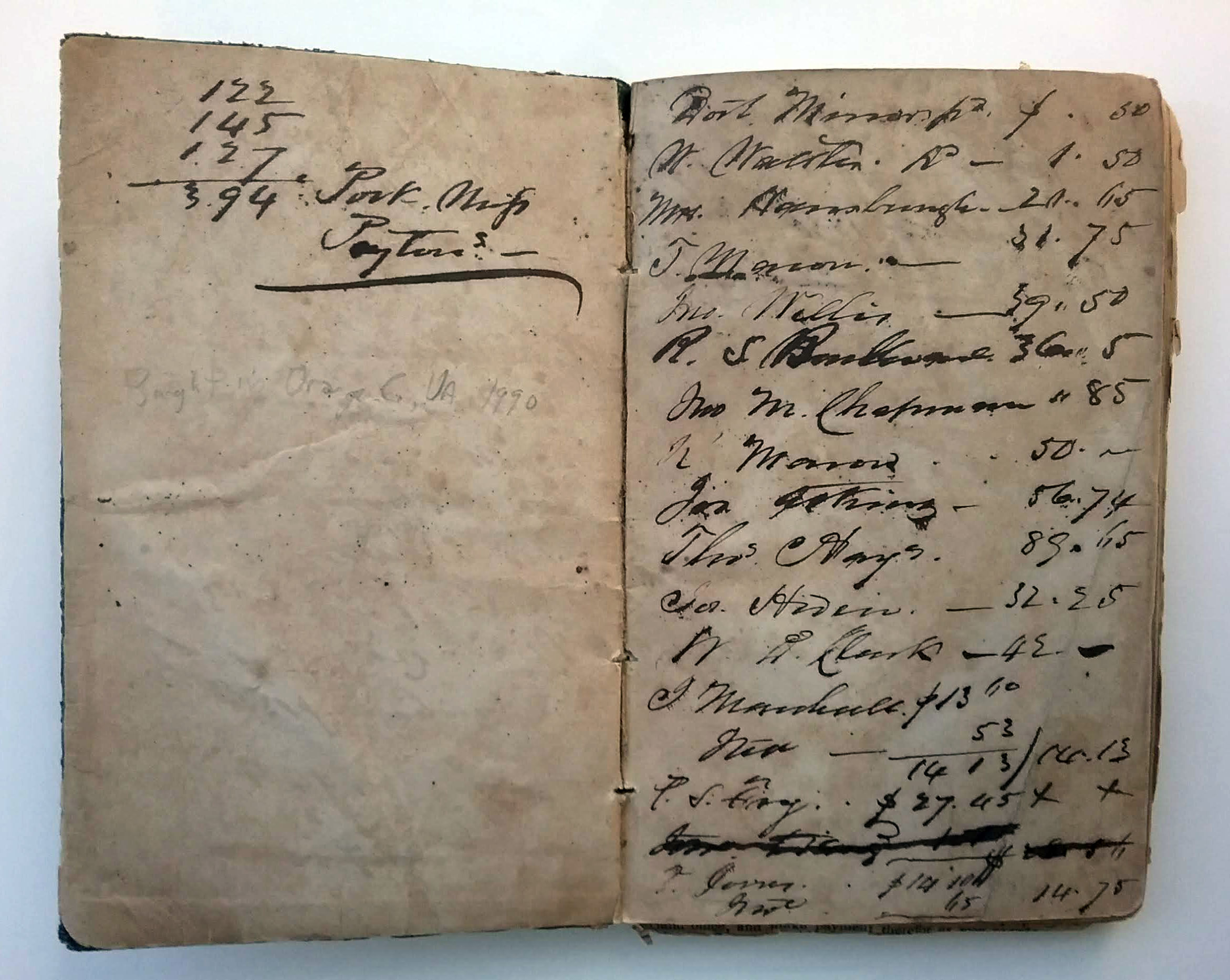 Another example of Lyons’ thoughtful attention to historical detail is her pages and pages of research on the dialect and culture of different time periods and peoples.  This is seen with Letters from a Slave Girl, as well as The Poison Place: A Novel, which tells the story of Moses Williams’ life as the slave of Charles William Peale in Philadelphia in the early 1800s.  The research of Knockabeg: A Famine Tale also shows Lyons’ faithfulness to dialect and culture by telling the story of the Irish potato famine through faeries as main characters and Gaeilc words.