Cratis Dearl Williams (April 5, 1911-May 11, 1985), considered the Father of Appalachian Studies, was a native of Caines Creek in Lawrence County, Kentucky. Williams graduated from Louisa High School in 1928 and attended Cumberland College from 1928-1929. He taught in one-room schools on Caines Creek from 1929-1933 while working towards his Bachelor of Arts at the University of Kentucky, which he completed in 1933. In 1937, Williams earned his Master of Arts in English from the University of Kentucky, writing a thesis focused on traditional music from eastern Kentucky entitled "Ballads and Songs." Williams earned his Ph.D. at New York University in 1961, where he completed his dissertation "The Southern Mountaineer in Fact and Fiction," a work widely recognized as the first scholarly examination of Appalachian literature.

Williams first began collecting ballads in his teenage years after noticing that the verson of "Barbara Allen" sung by his grandmother differed from the one he found in his textbook. Cratis remembered that, after singing his grandmother's version, his teacher asked him to "record all the songs that all of my people knew and try to remember the tunes because they were disappearing and they should be preserved for posterity." While studying at the University of Kentucky in the early 1930s, Williams met Professor L. L. Dantzler who encouraged Cratis to continue his work of collecting ballads and songs from his family and neighbors. "I saw for the first time," Cratis later recalled, "that the ballad is really great literature, that is lends itself to all sorts of humanistic approaches and interpretations." The study of Kentucky balladry culminated with Williams' 1937 "Ballads and Songs" thesis.

Arriving in Boone in 1942, Williams partnered with Dr. W. Amos Abrams in documenting ballads in the western North Carolina area. Throughout his professional career at Appalachian State University, Williams continued to collect and perform ballads from across the southern Appalachian region. 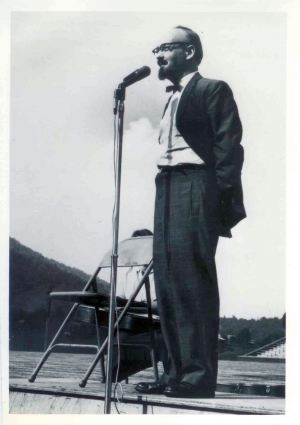 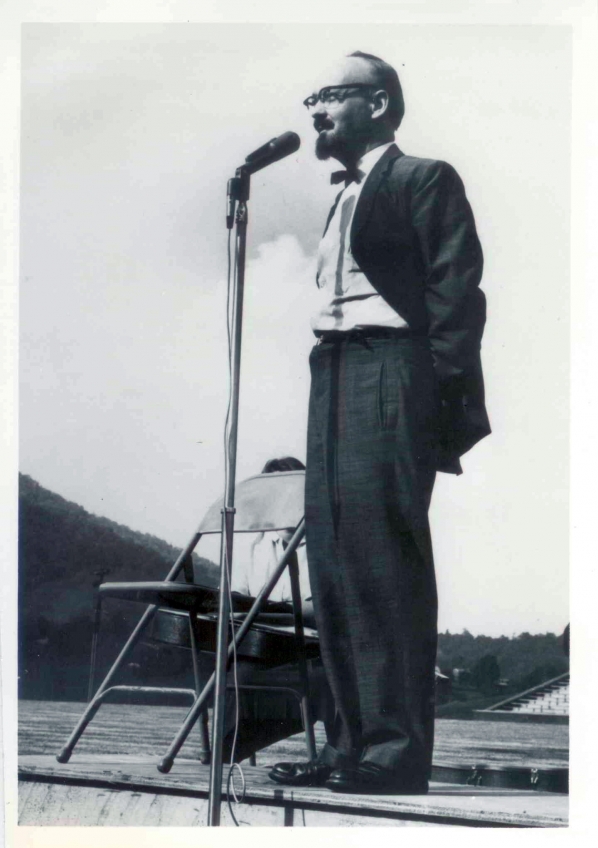