AC.689: Episcopal Diocese of Western North Carolina Records is an extensive collection which houses the working records of the Episcopal Diocese of Western North Carolina compiled since its conception in the late 19th Century. In addition to official church documents related to church administration and logistical matters the collection holds a large number of items which trace Episcopal history in the mountains throughout two centuries. Researchers can examine letters and documents related to the early mountain missionary work which created the Diocese's predecessor organization, "The Missionary District of Asheville," read the daybooks of Bishops serving in the early 20th century, flip through the pages of parish registers and record books, and view images from events in Diocesan history. 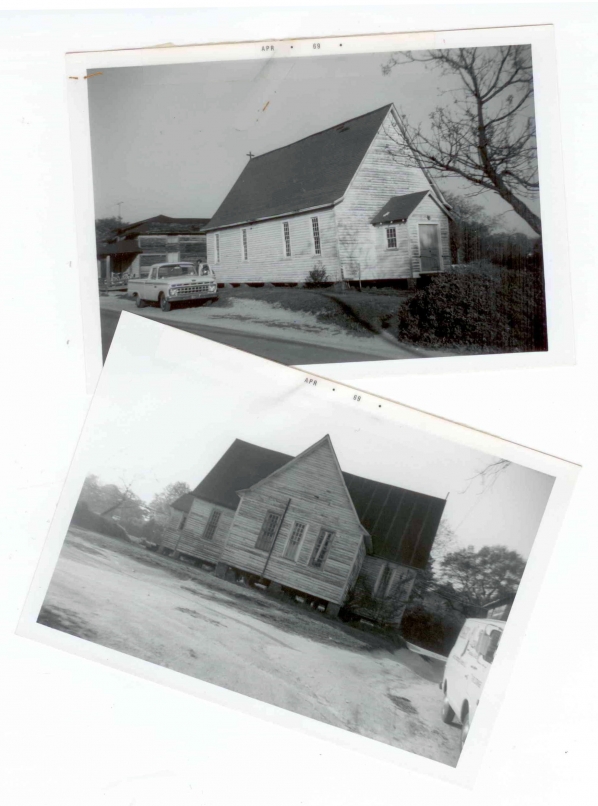