Hannah Rodger is the 2020-2021 Rhinehart Postdoctoral Fellow in British History. She will spend the academic year at Appalachian State University using the Rhinehart Collection in Special Collections to investigate the religious influences behind the early Stuart court’s domestic musical practices. Sacred musical practices in early seventeenth-century England were highly controversial, being promoted on one side by the ceremonial Laudians and disparaged on the other by the conservative Puritans. In the royal court, music was most especially heightened, but important re-examinations are needed to determine what motivated these practices. 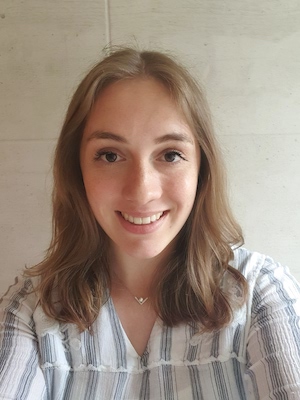 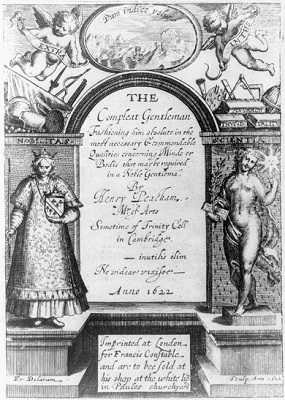 The religious rhetoric in domestic conduct books such as Henry Peacham’s The Compleat Gentleman and William Gouge’s Of Domesticall Duties: Eight Treatises will be explored to study how royal court members were expected to promote domestic musical practices. Several memoirs, religious acts, and personal correspondence will also be used to discover how both James I’s and Charles I’s personal religious preferences influenced their recommended court practices. The emerging preferences will be compared with published domestic music collections that would have been used by members of the royal court including John Cosin’s A Collection of Private Devotions and Henry Lawes’ settings of George Sandys’ psalms. This research will be used to investigate to what extent these sacred domestic musical practices were also influenced by political and economic motivations.

Hannah’s broad research interests centre on English Church Music, specifically that of the early seventeenth-century, and the motivations behind sacred music text choices, compositional techniques, and performance practices. This research has also included studies of how musical religious dramas have evolved. She is hoping to use her research with the Rhinehart Collection in her first monograph In Praise of God or Plutus: The musical and dramatic practices of the early Stuart courts, as well as several journal articles.

Due to the current Covid-19 pandemic, Hannah Rodger is working remotely from York in the UK, though you can still reach her by email at rodgerhl@appstate.edu. 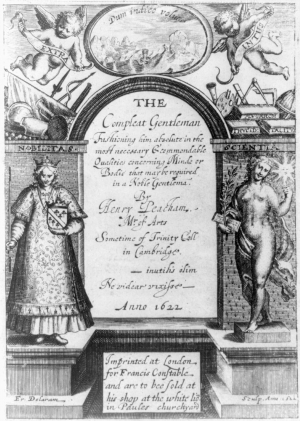 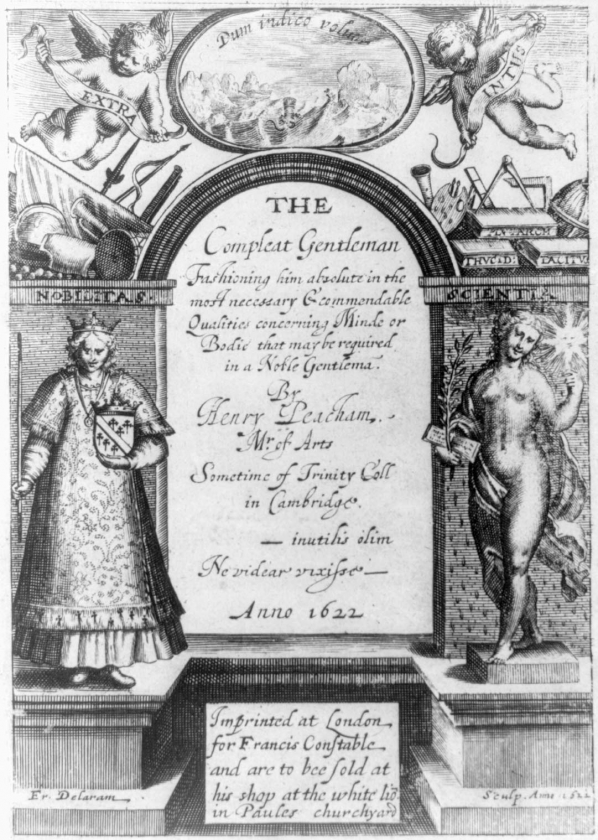 "The Compleat Gentleman" by Henry Peacham