For those interested in western North Carolina genealogy AC.198: Robert Calvin Proffit Papers provides many trails to follow in tracing the stories of families linked to the history of the region. According to the collection's biographical information:

Robert Calvin Proffit (1927-1989) was born to Laura Grace Proffit and Walter Clinton Lewis in Watauga County, North Carolina. He does not have a birth certificate. His maternal grandparents were James Franklin Lafayette and Eliza Ann Miller Proffit. Proffit never married. He owned Upper Meat Camp Grocery Store and was an Army veteran of the Korean War. As a genealogist, he was interested in the following families: Proffit, Blackburn, Greer, Miller, and Winebarger. Proffit was a founding member, the clerk and an ordained minister of Liberty Baptist Church. He was interested in Greek, probably for religious study.

Proffit's scholarship attracted the attention of more than just his neighbors in the northwestern portion of the Tar Heel State, as evidenced by letters from locales such as Modesto, California and Ypsilanti, Michigan. 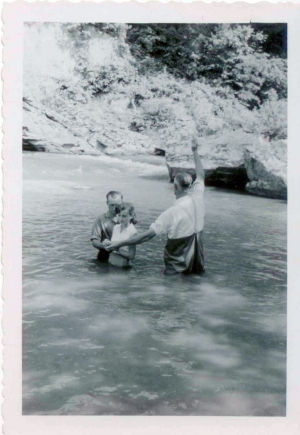 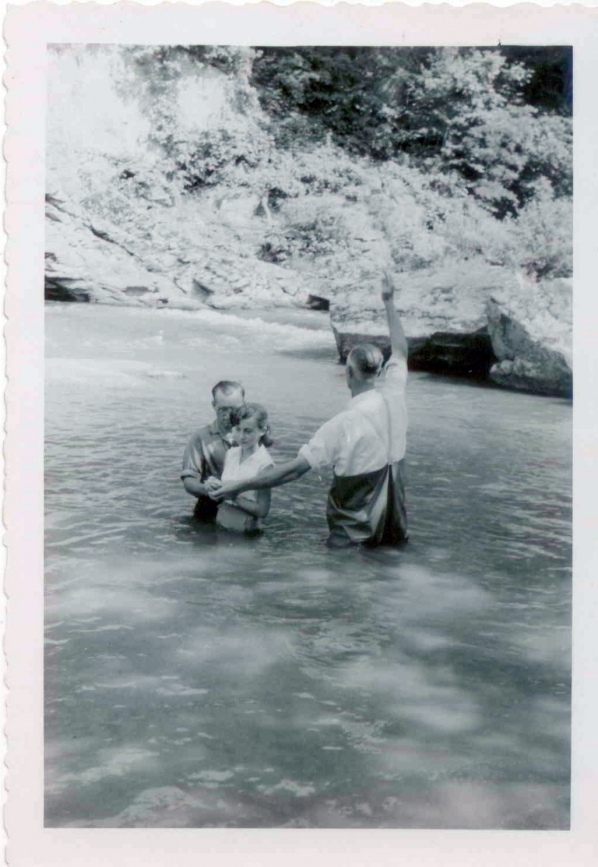