New York-based speculator Tench Coxe (1755-1824) came into possession of 400,000 acres of land in North Carolina following the Revolutionary War, much of it purchased from the Rutherford Land Company in North Carolina in 1791, and established the Speculation Land Company to manage and sell the acreages. The Speculation Land Company was one of the largest land owners in southwestern North Carolina from the eighteenth century through the early twentieth century, owning thousands of acres in Buncombe, Henderson, Polk, Rutherford, and Mecklenburg counties. Later owners and trustees included Pierre Etienne DuPonceau and Abraham Kintzig, Isaac Bronson and Goold Hoyt, James J. Hoyt, William G. Ward, John Ward, William Redmond, Jr., Francis Randall, Francis M. Scott, David A. Thompson, George Willett Van Nest and William Redmond Cross. The local agents were based in Rutherfordton, North Carolina. Many of the claims were handled by Company Agent Joshua Forman in the nineteenth century and a number of the surveying records were created by the Justice family. By 1910 over 927 deeds had been distributed by the company. In 1913 the descendants of the original Speculation Land Company sued for changes in the distribution of the proceeds. The Speculation Land Company was dissolved in 1930. 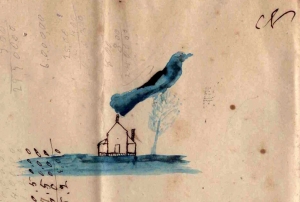 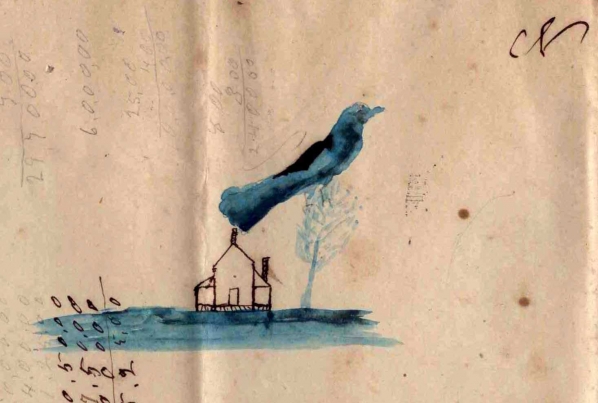