From the University Archives: The Doris Stam Collection

The Doris Stam collection (UA 47) consists of artifacts, correspondence, oral histories, papers, and photographs of the Bartlett, Brown, Dougherty, Shull, Perry and Taylor families. Doris Stam gathered the material of this collection while writing her book Mountain Educators: The Dougherty Family and the First Fifty Years of Appalachian.   A copy is available in the Special Collections Appalachian Collection. 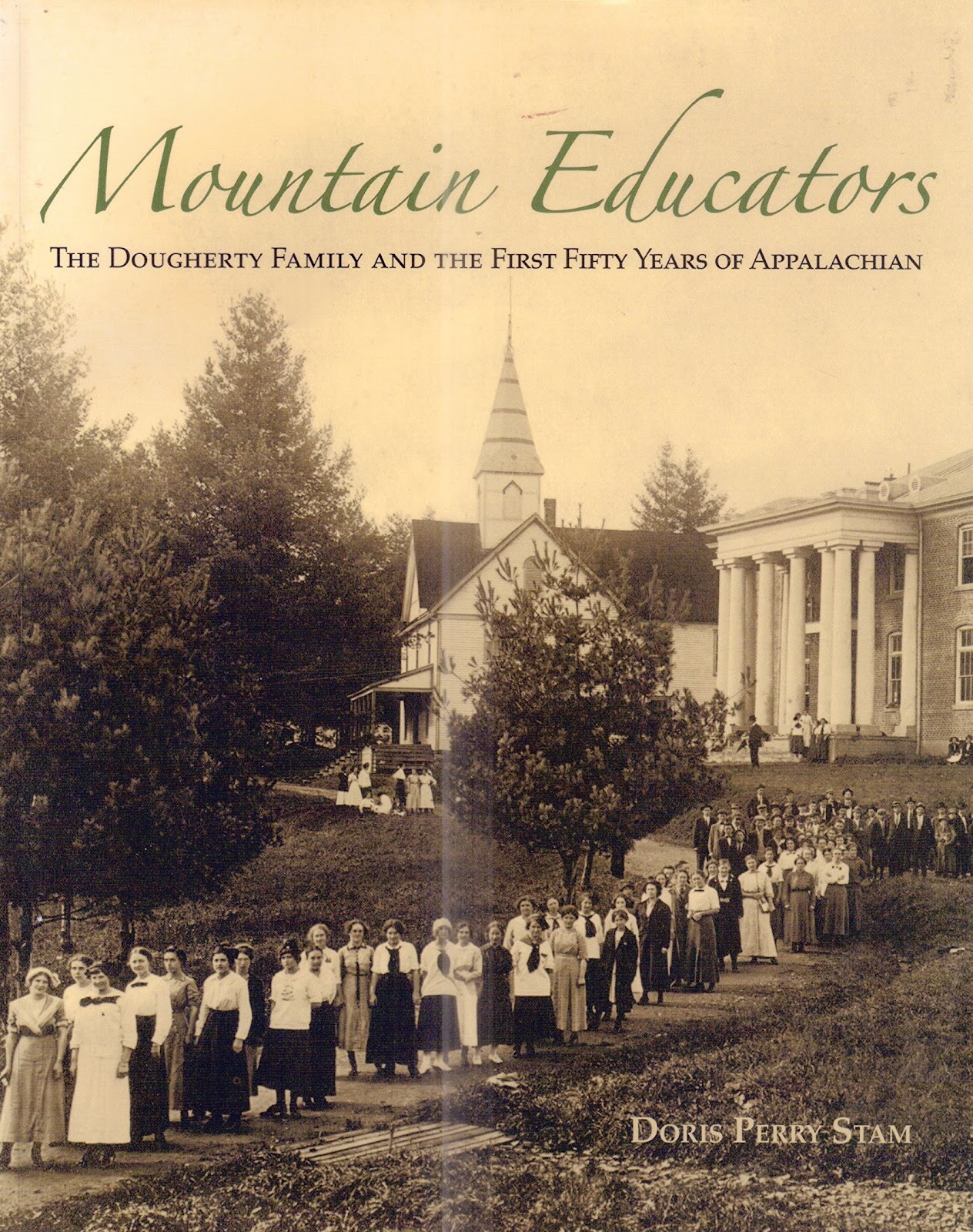 Doris Perry Stam has a degree in music education from University of North Carolina-Chapel Hill and a master's degree from the Southern Theological Seminary.  She has taught music at Durham Academy and Trinity School of Durham and Chapel Hill.  Stam has also taught first grade at the Highlands Latin School in Louisville, Kentucky.  Her book, Mountain Educators, tells the history of her ancestors, which parallels the early history of Appalachian State University (ASU).  The founders of ASU (Blanford Barnard, Dauphin Disco, and Lillie Shull Dougherty) were Stam's great-great uncles and aunt.

Among the artifacts in the collection are the chalkboard slates upon which Dauphin Disco and Blanford Barnard Dougherty are said to have learned their letters.  The artifacts also include B. B. Dougherty's wallet, Dr. Henry Baker Perry, Sr.'s prescription pad, and Doris Taylor Perry's eyeglasses. 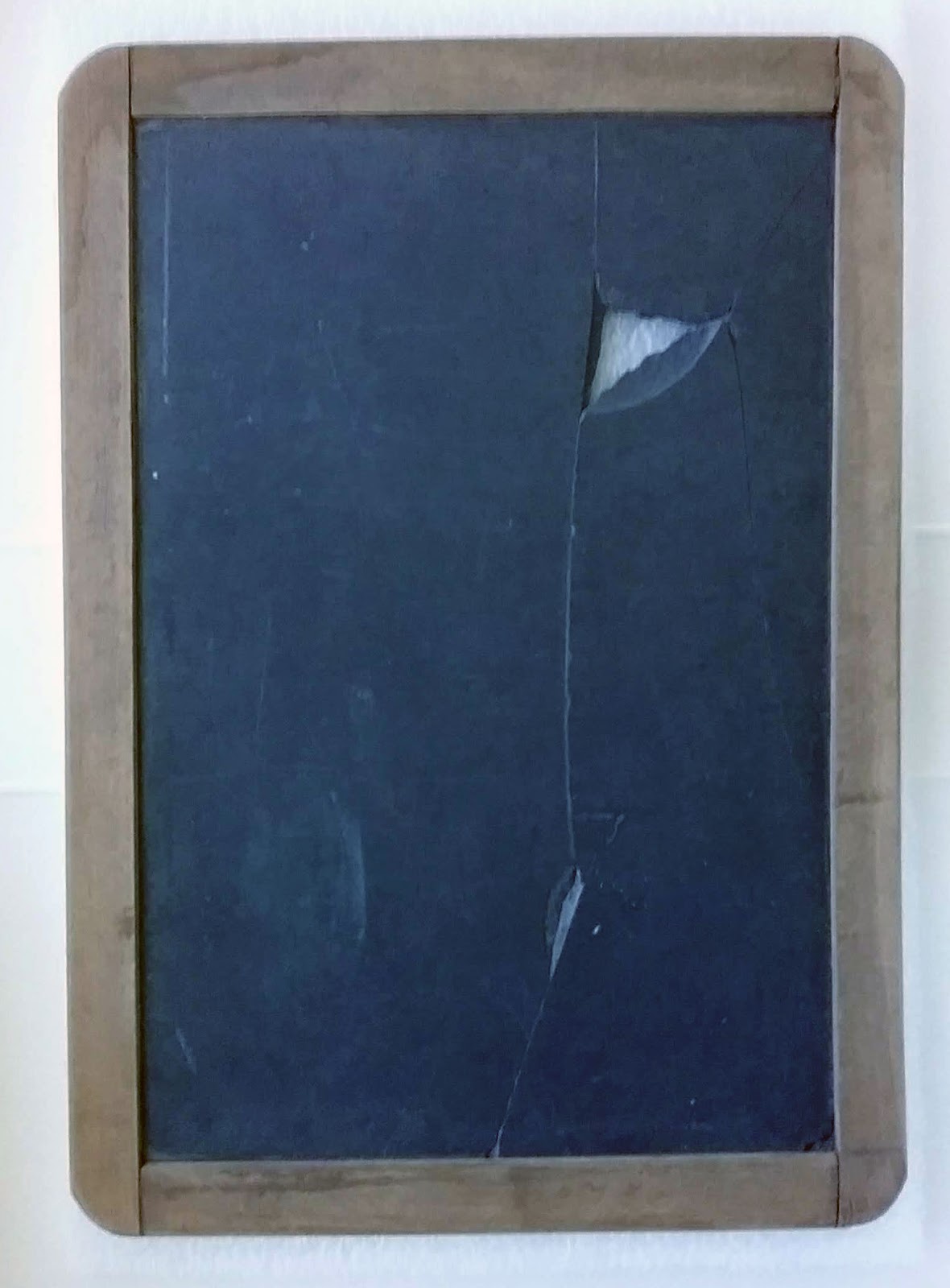 Photo caption: One of four chalkboards in the collection that the Doughertys are said to have learned their letters upon.

Correspondence includes early letters between Daniel Baker Dougherty and his sons, D. D. and B. B., regarding the founding of the school in Boone which would grow into Appalachian State University.  There are letters between D. D. and Lillie Bell Shull from the years prior to their marriage in 1897.  A majority of the letters and postcards in the collection are  between various relatives.  Oral histories were conducted by Doris Stam with Dougherty family and friends in researching her family history. 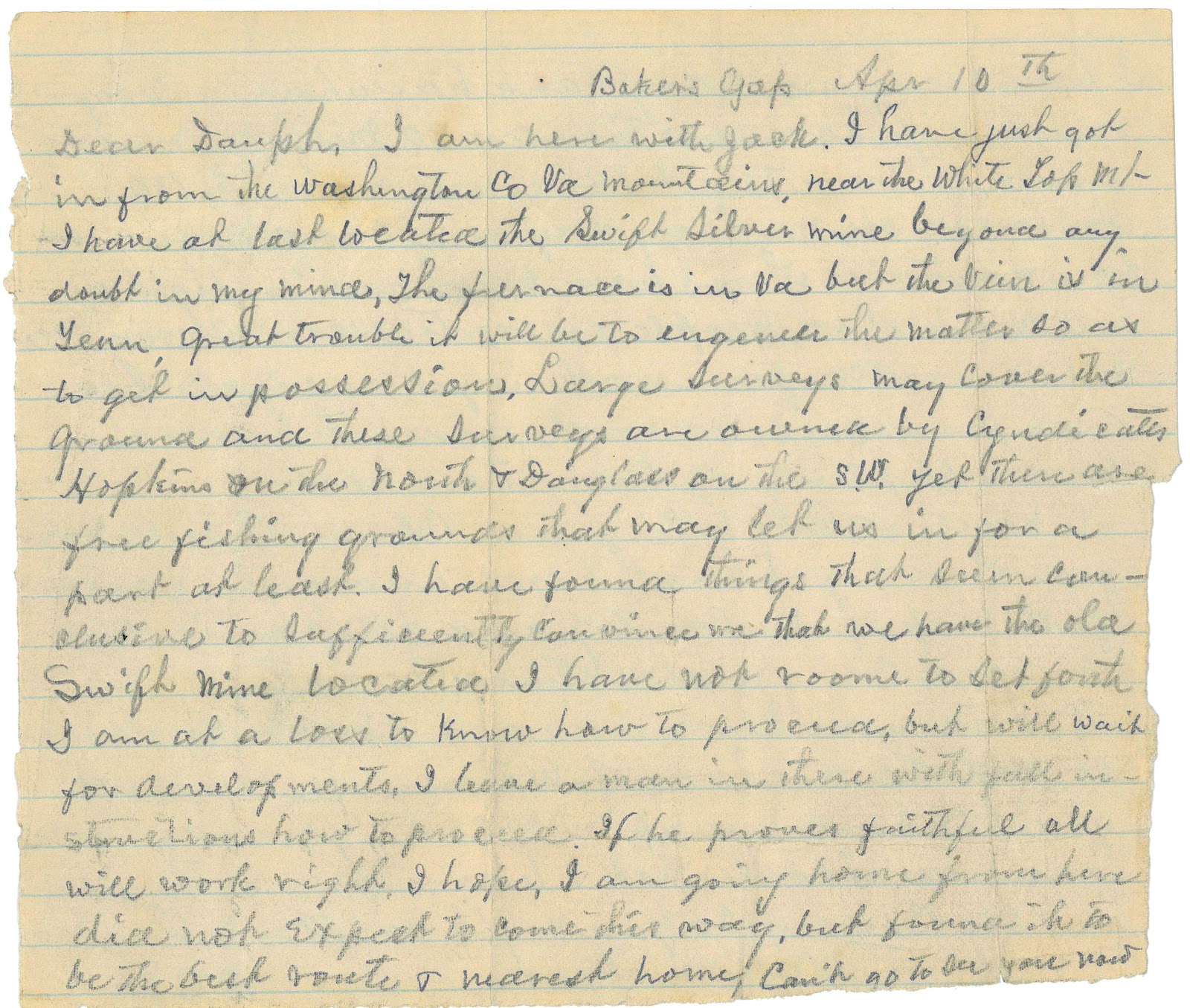 Photo caption: Letter from Daniel Baker Dougherty to his son, Dauphin Disco Dougherty, asking whether he has considered opening a school in Boone.  Written April 10, 1899.

Among the Perry family papers are deeds and can labels from the North State Canning Company, a sauerkraut canning plant in Boone, N.C.

Photo caption: A label for Watauga kraut juice with directions for breakfast: “Mix Kraut Juice and Tomato Juice half and half and use as an appetizer.” 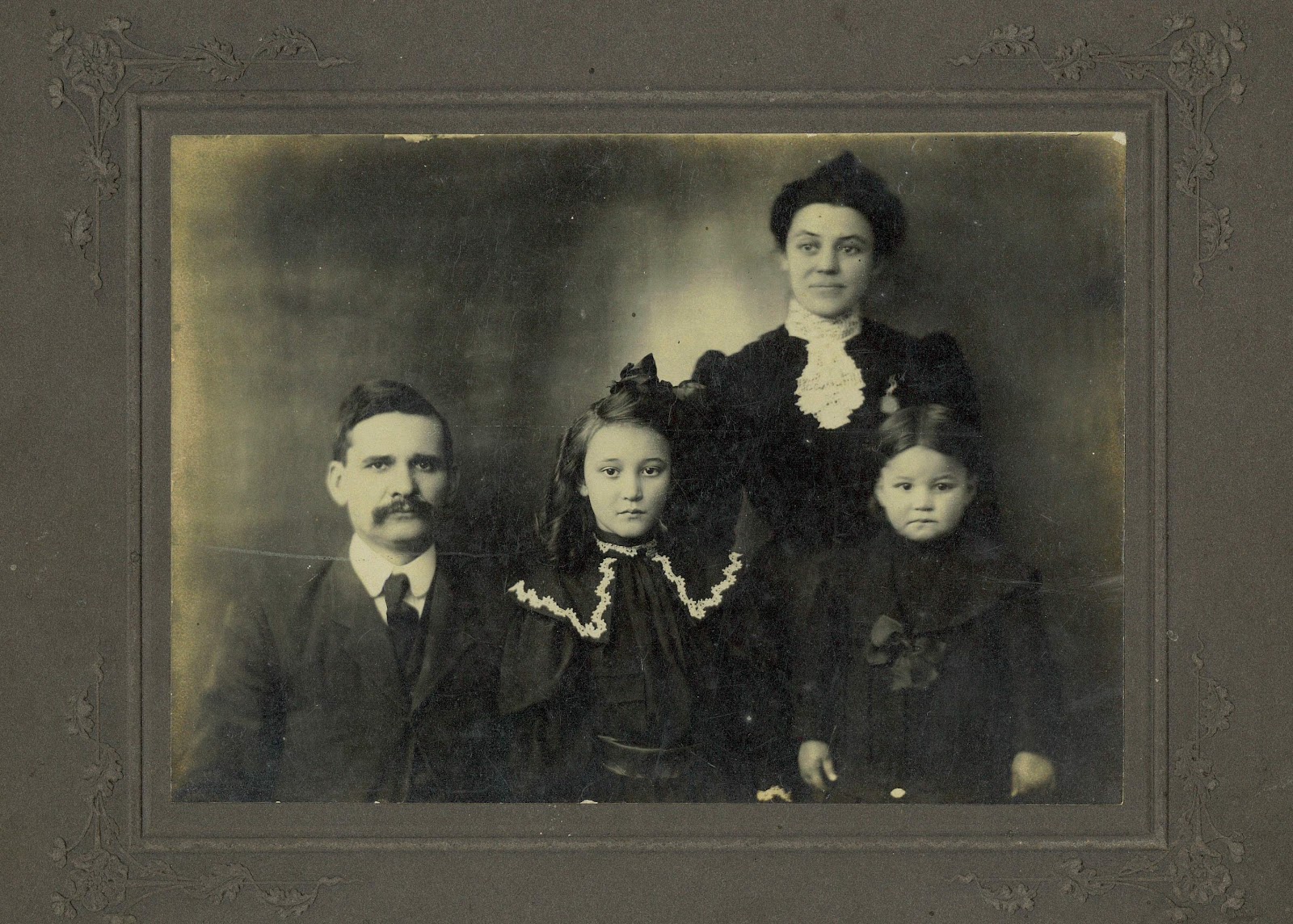 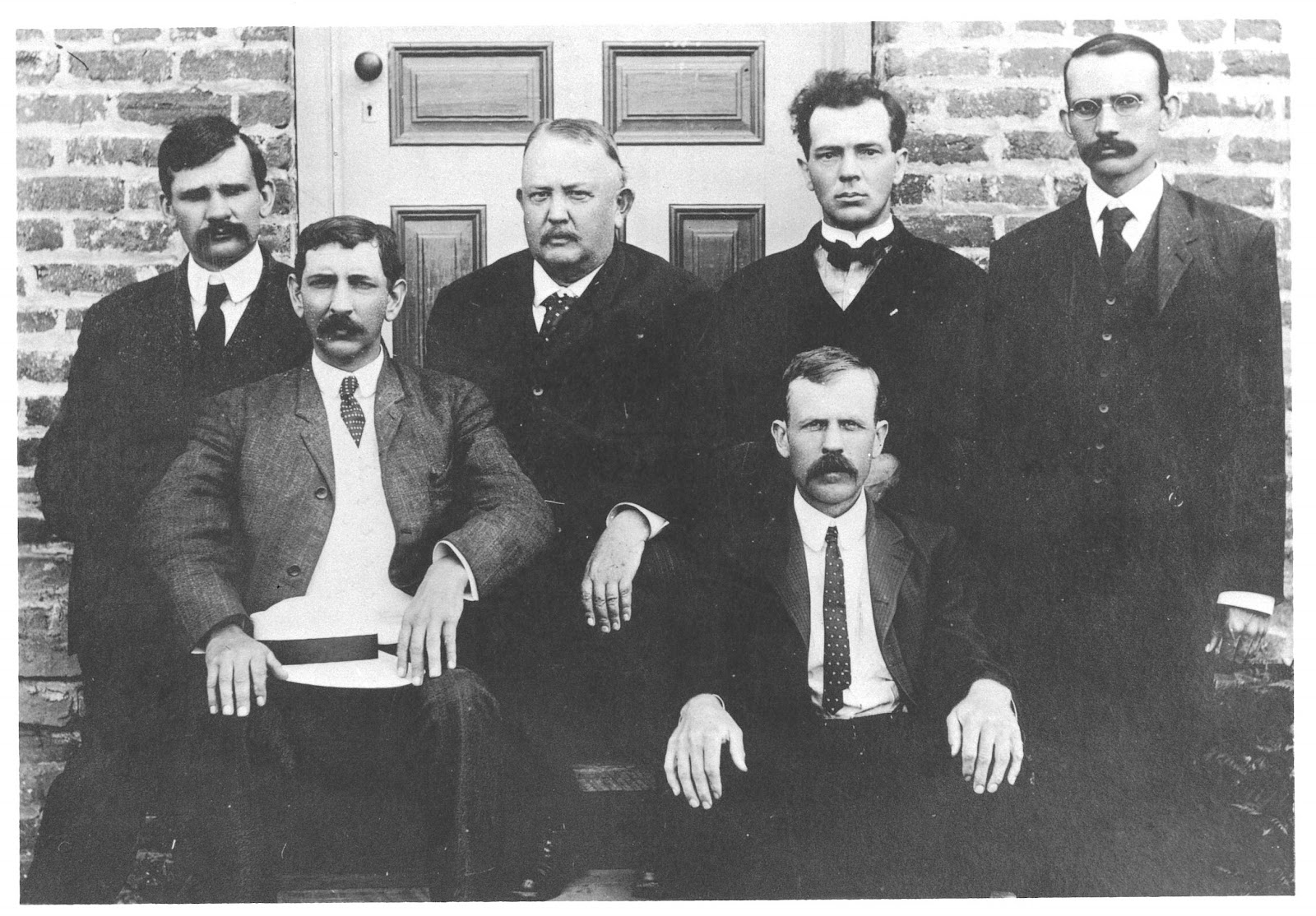 Photo caption: Faculty of Appalachian Training School in summer of 1906.

The collection also contains material from the early days of Appalachian State University and history of Boone, including early issues of ASU's publication Dew Drop, as well as Boone’s newspaper, Watauga Democrat.  In the ASU History series, there is a copy of a speech given on campus in 1911 and a bookroom ledger from 1913. 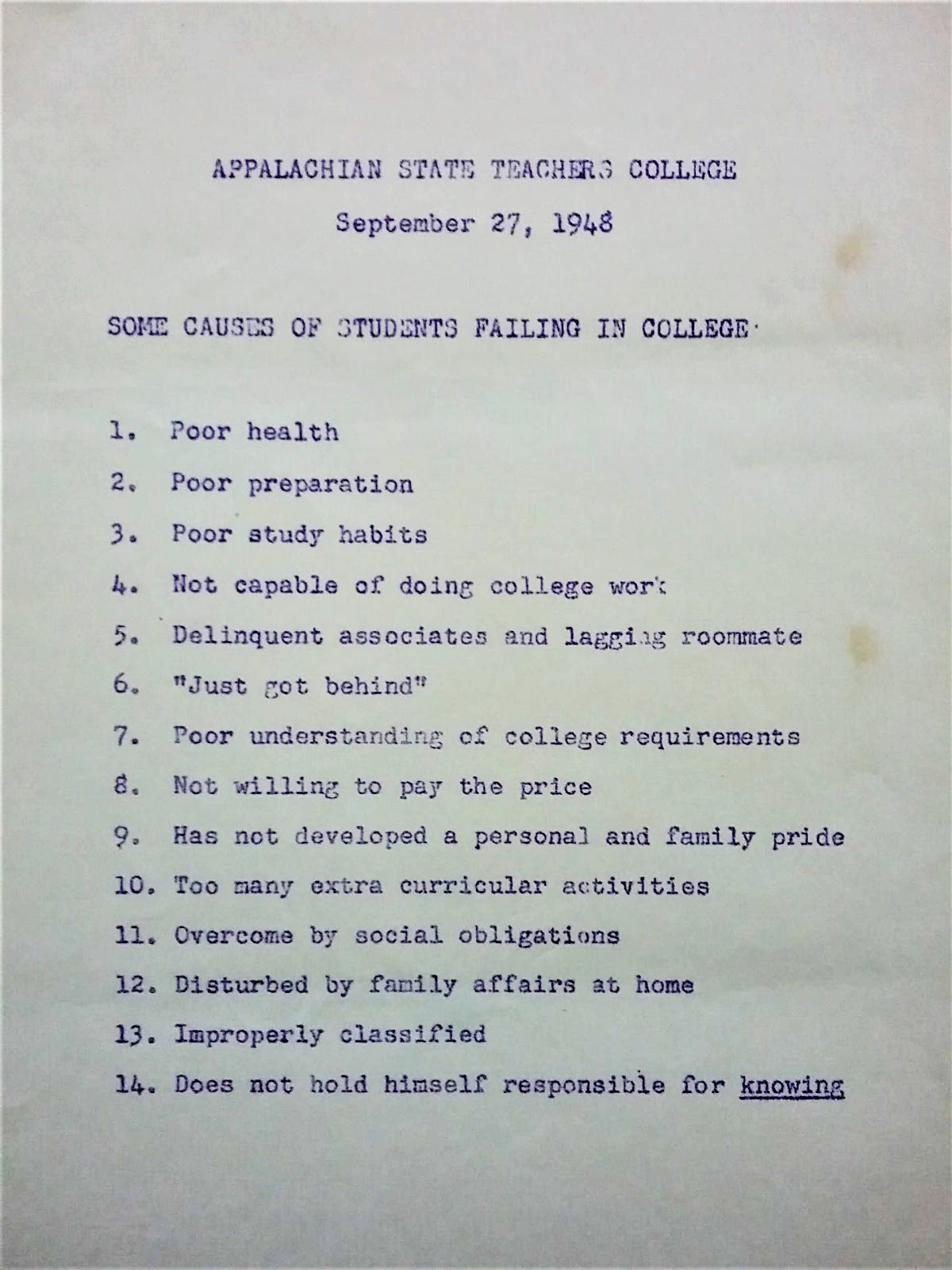 Photo caption: “Some Causes of Students Failing in College,” September 1948. 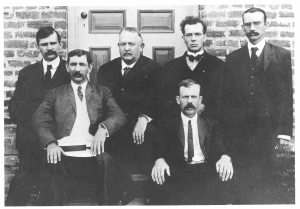 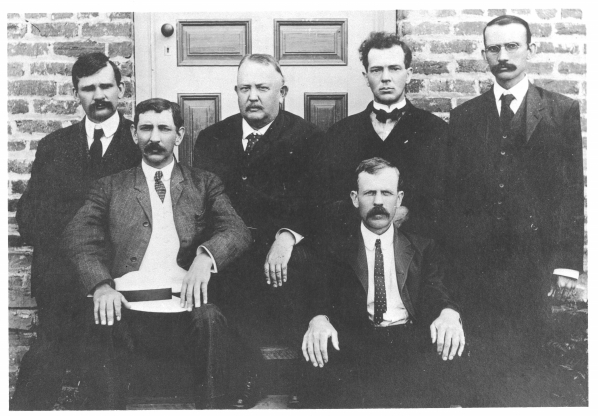