Fresh off the re-processing table are the William A. Bake papers.  The finding aid for this collection has been updated to increase access and discoverability.  The following blog post was originally published in 2016, by Dan Devine. 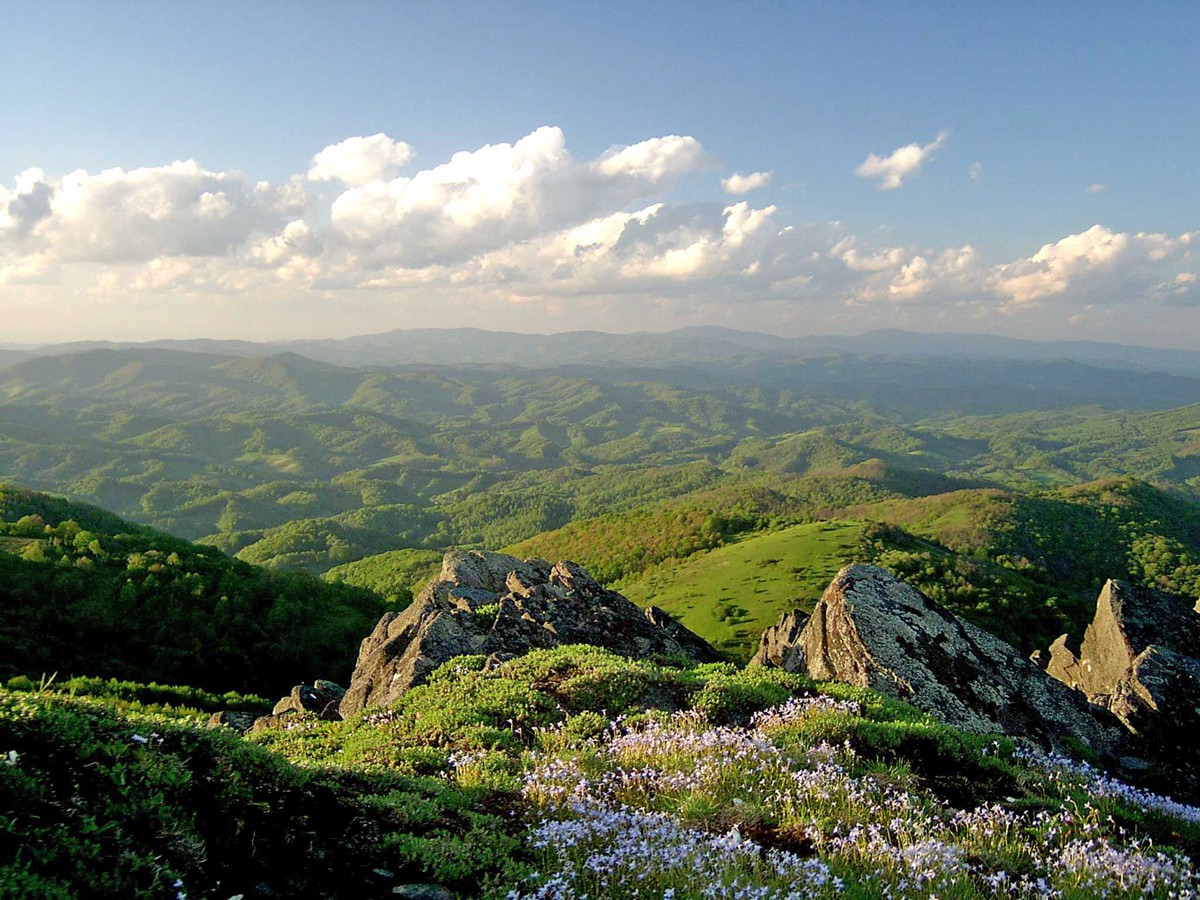 William A. Bake, (1939–2016), a native of Michigan and resident of Boone, North Carolina, was an accomplished photographer, writer, teacher, and environmentalist. 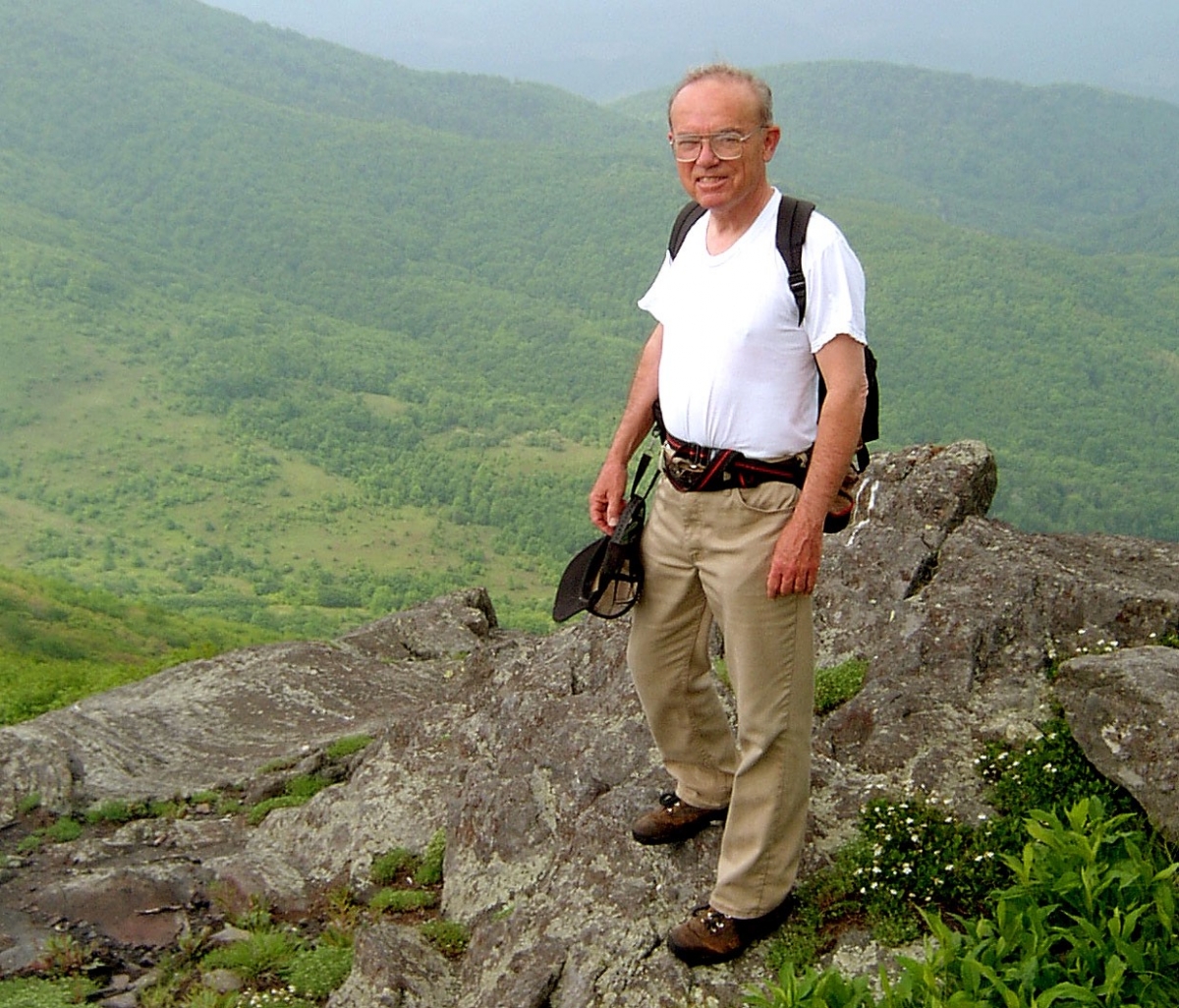 Bake is known for his stunning landscape and nature photography on Appalachia and southern regionalism. He was even considered to be the “Andrew Wyeth of photography.” 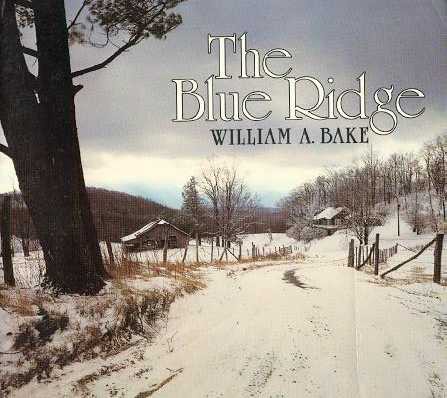 Before beginning his career path into professional photography, Bake worked as a writer and editor for the National Park Service in the Division of Publications where he broadened his experiences in observational writing and environmentalism. By 1976, Bake had started publishing his works on the Blue Ridge region and the Blue Ridge Parkway. It was around the same time that Bake began to teach at Appalachian State University while living in Boone, North Carolina. 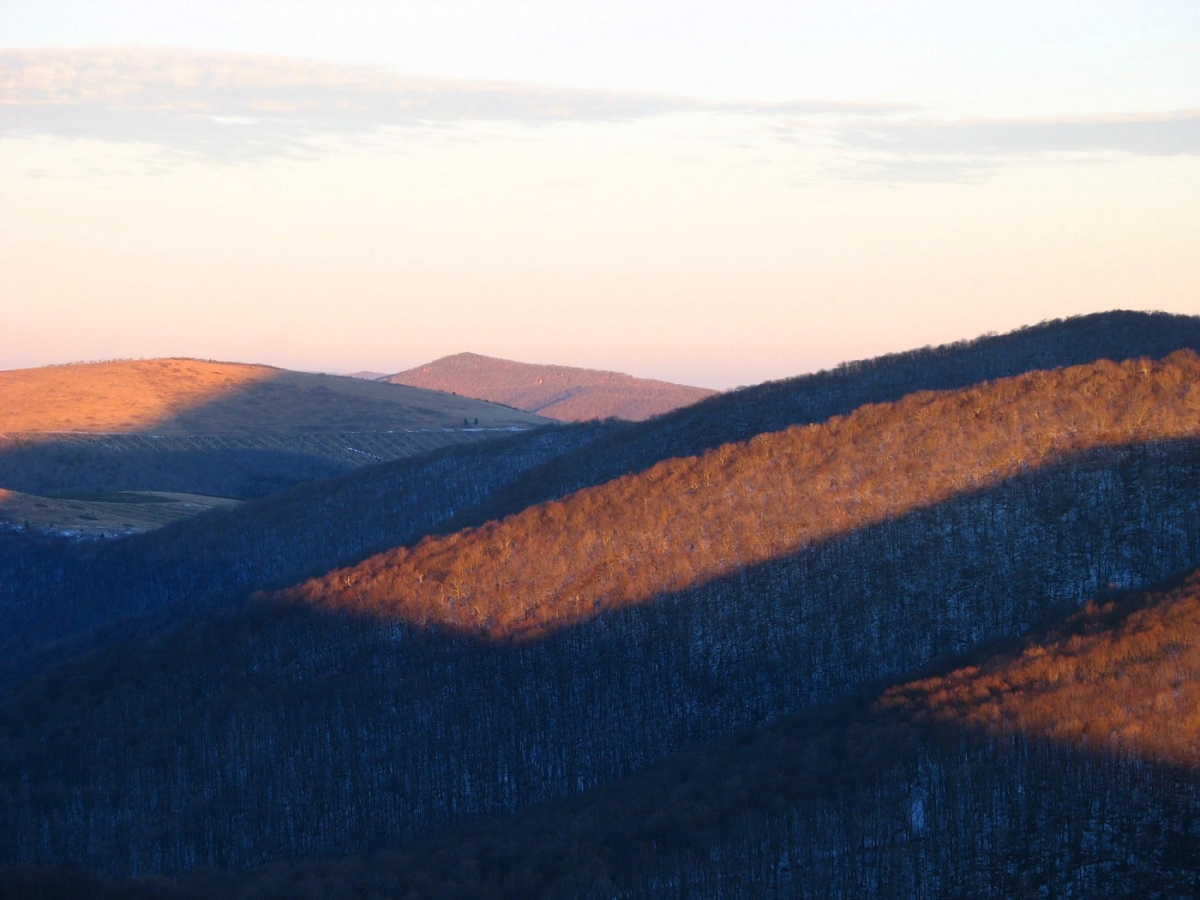 After spending three years as an Appalachian State Practitioner-in-Residence for the Educational Media at the College of Learning and Human Development, he studied under famous photographer, Ansel Adams. This ultimately caused Bake to leave his job as a teacher to pursue his passion and a career in photography. 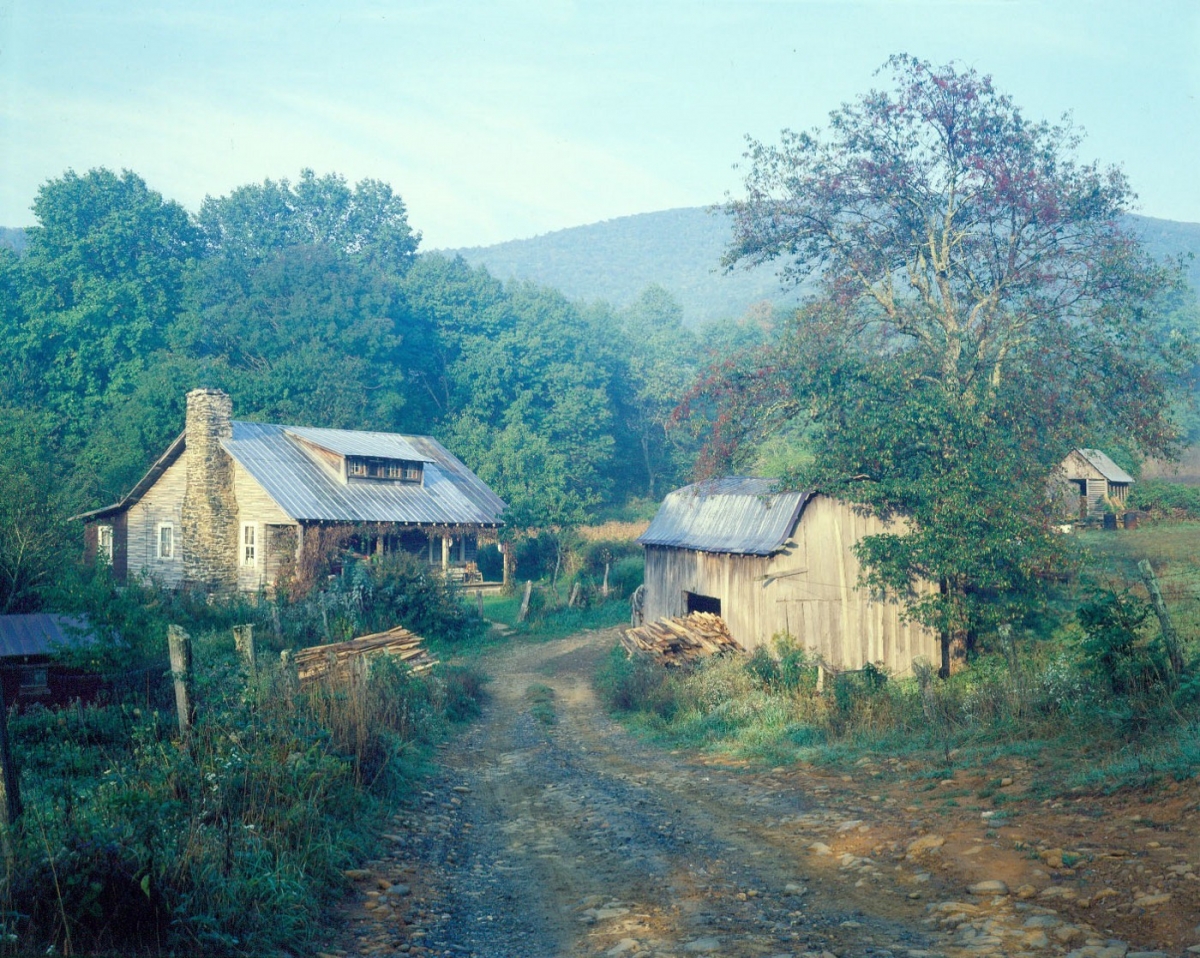 By collaborating with publishing companies like Oxmoor House Publishing and Viking Press, Bake’s research and observations on Appalachia and the South led to publishing some of his major books: The American South: Four Seasons of the Land (1980); The American South: Towns and Cities (1982); Wayfarer: A Voice from the Southern Mountains (1988); and, Valle Crucis (1997). “Meat Camp Cabin” (above), “On High Route”, “High January”, and “White Bear Ridge” are now some of Bake’s well-known works in photography. 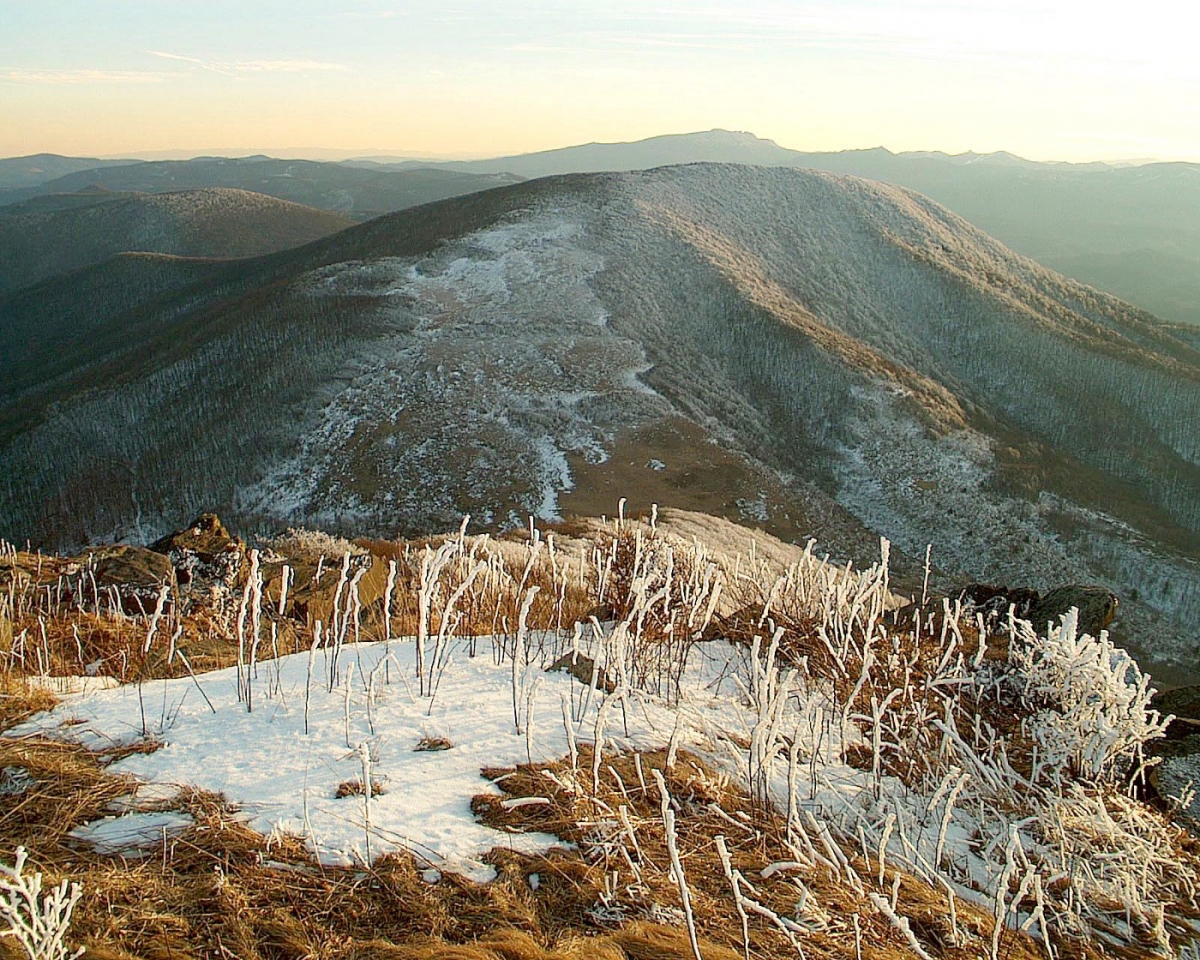 Across the Divide, Boundary Mountains, 2005 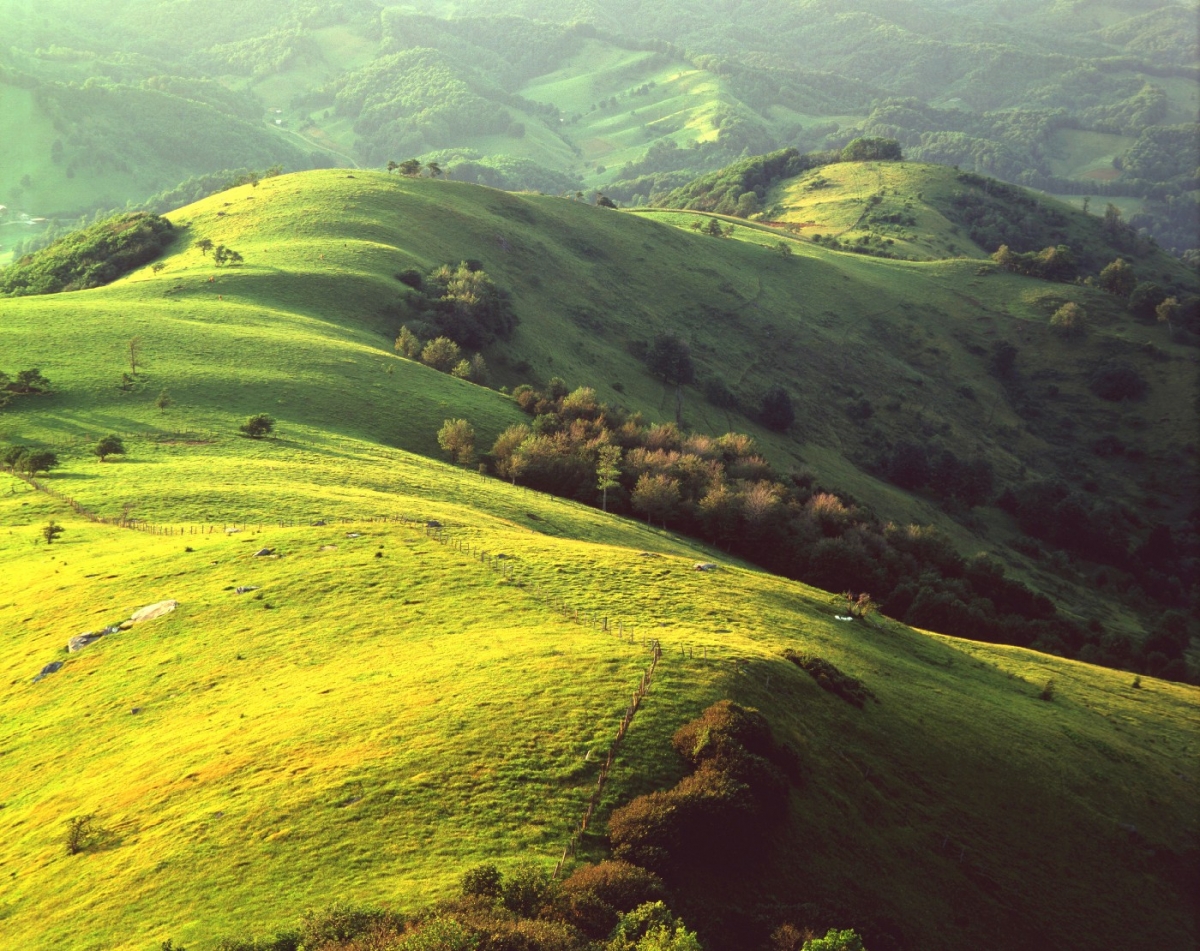 Bake used large format cameras for his photography. He is widely published in distinguished magazines, exhibited in museums, and bought by serious collectors all over the nation. 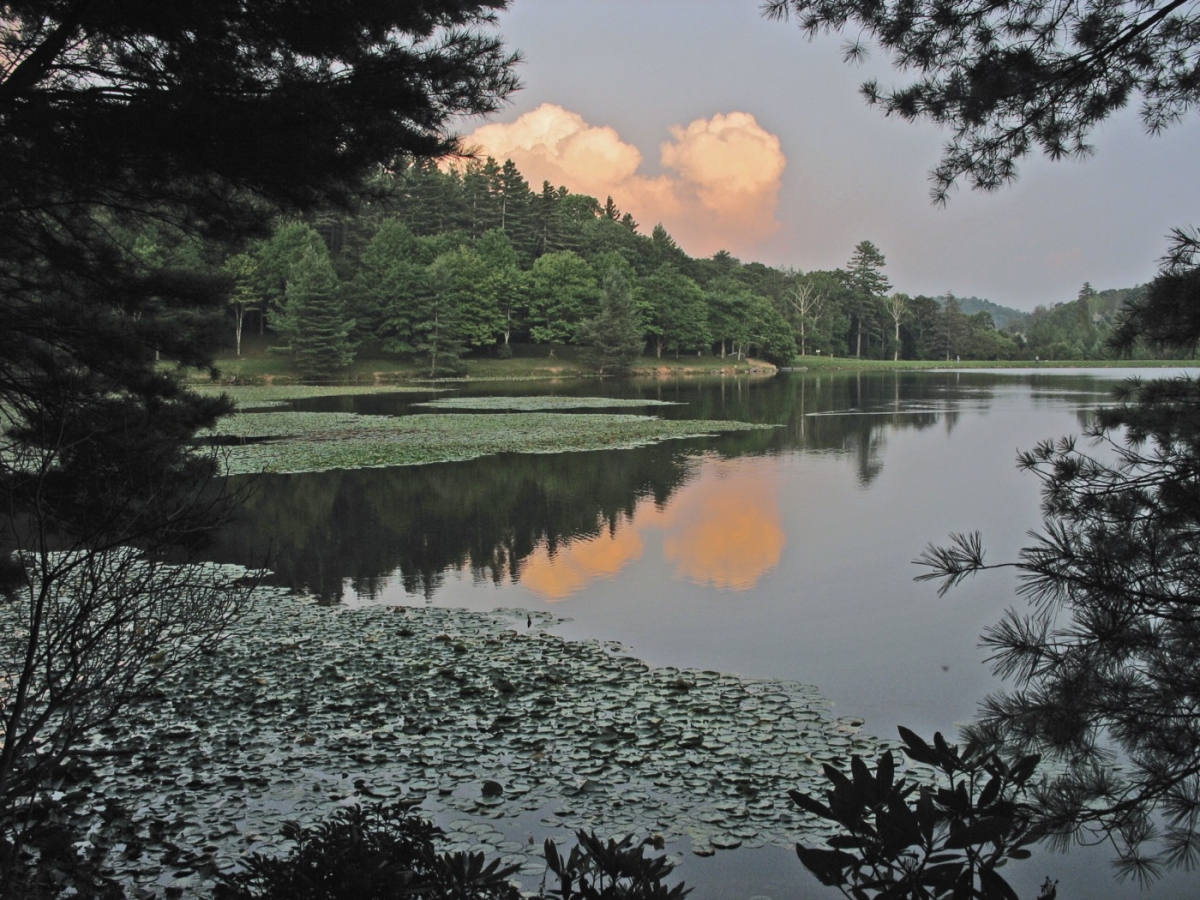 With much of his photography primarily focused on the Appalachian mountains and the southern region, Bake continued to capture photographs of landscapes and culture within his local area in the High Country. 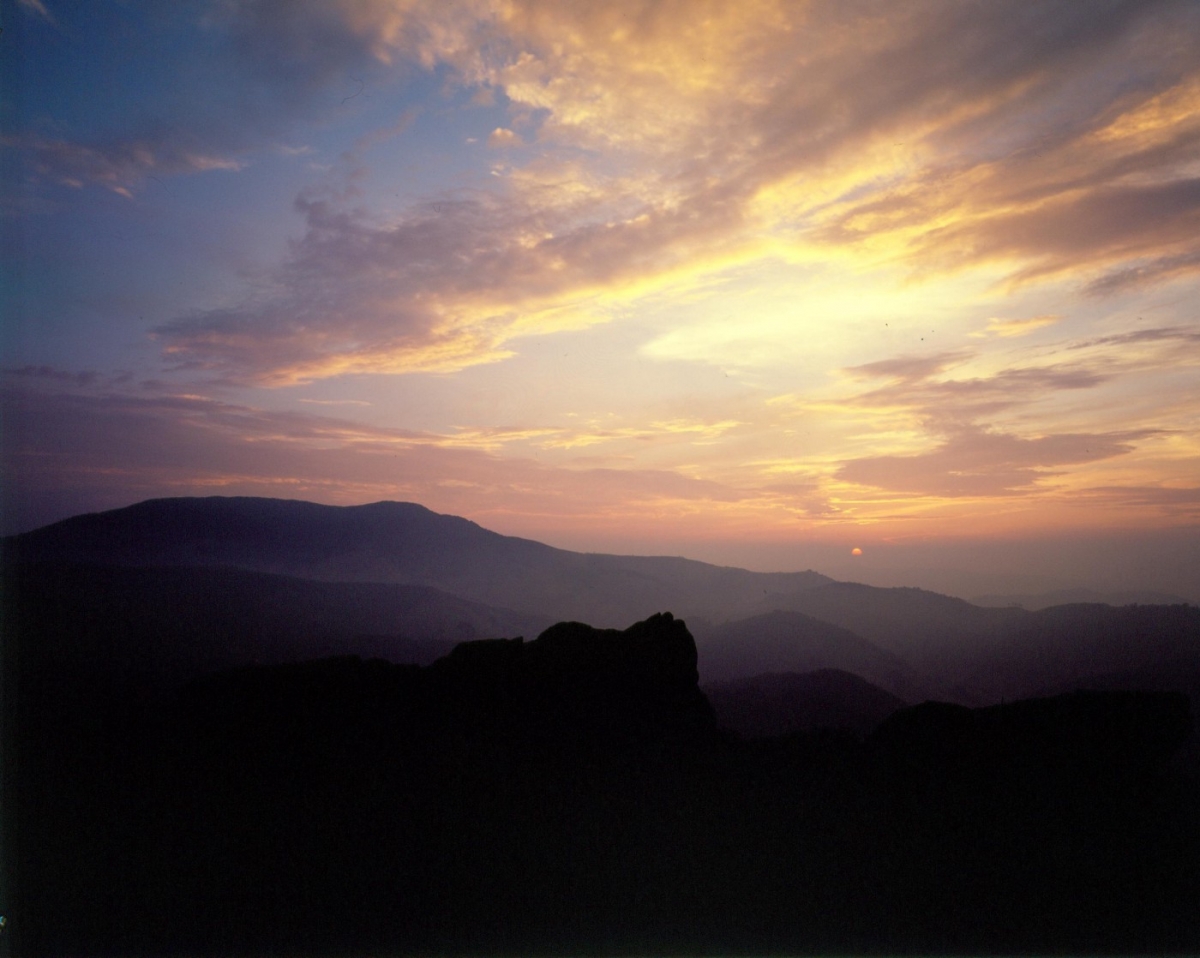 List of William A. Bake books available at Belk Library and Information Commons:

The American South: four seasons of the land

Mountains and meadowlands along the Blue Ridge Parkway

Wayfarer: a voice from the Southern mountains

Learn more about the William A. Bake Papers at this link. 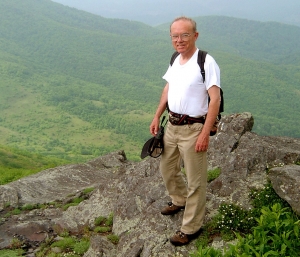 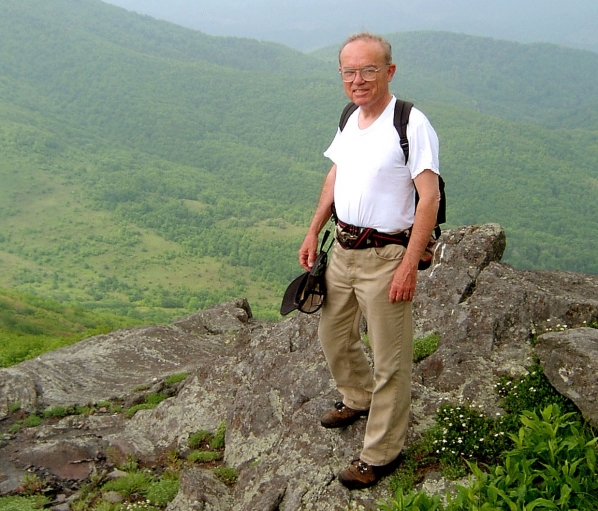