What does it take to establish a peer-reviewed journal? What does it look like behind the scenes? Usually, non-members are not privy to the administrative operations that are required to sustain a publication. Take the Albion journal records (RB 8017), which are now available in the Special Collections Research Center. The Albion was a peer-reviewed journal on British Studies founded in 1969 and published quarterly by Appalachian State University beginning in 1973. The history of the journal is as fascinating as the journal contents.

Dr. Michael J. Moore, professor emeritus in the Department of History at Appalachian State, served as the long-term editor of the journal. In a self-penned article published by the British Studies Intelligencer, Moore describes the inception and narrative of the Albion journal as it changed hands throughout its history.

“I was teaching at Western Washington University in Bellingham in 1969 when my friend and colleague, Barry Gough, with the help of Joel Rodney at Washington State University, launched an odd little magazine called ALBION to record the proceedings of the Pacific Northwest Conference on British Studies… Barry soon left for another posting but remained as the journal’s Managing Editor, and Rodney somehow wheedled $600 a year from the Conference on British Studies while promising to publish its proceedings… I had left Bellingham for Boone and Appalachian State University in 1971, but returned to a Fall 1972 PNWCBS meeting in Eugene, Oregon where Barry, among others, asked if I could find a few hundred dollars from Appalachian to help keep the journal alive: ‘tell them we’ll put their name on the masthead.’ I returned to Boone and did just that, but Roy Carroll said ‘Why don’t you suggest they move the whole journal here?’”

Moore states that the first journal printed under Appalachian’s ownership was in Spring 1973; volume 5, number 1.

Processing the records in this collection was enlightening for me. As a student, I was unaware of the peer-review process. I knew it was a reliable way to ensure that formally shared information was verified and accepted by multiple authorities, rather than an individual sharing their opinion. But, I had not given much thought to the networking that was behind the scenes to coordinate this system. The correspondence in this collection was particularly informative; it illustrates the inter-institutional relationships that exist across academic disciplines, both national and international, and that the more someone formally reviews submissions, the more they are asked to review.

The scholarship this journal has furthered is important and has significantly contributed to the interpretation of British Studies. However, the value held for me was the defined picture painted of the academic community. Copyright processes, policies for best practices and collaborations on initiatives are all illustrated in this collection. Studying these records and the story that they tell is an opportunity to conceptualize the process of creating an academic journal and effective networking practices. If you would like to view this collection, make a research appointment here. 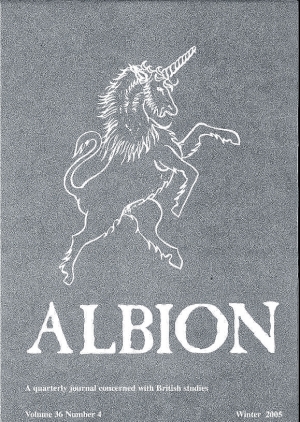 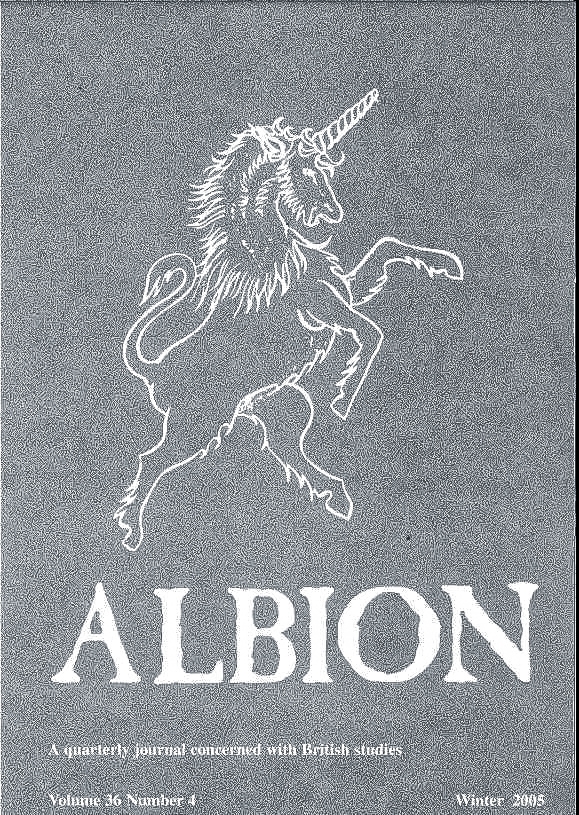